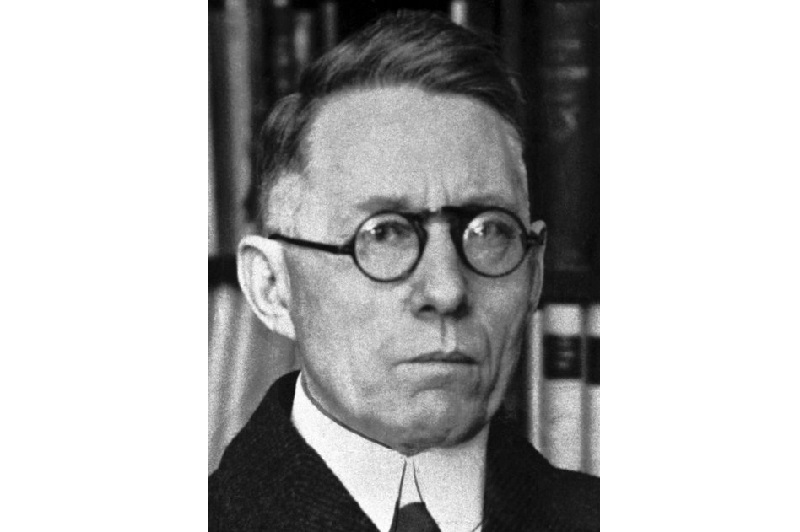 Johannes V. Jensen was a Danish author who won the Nobel Prize in Literature in 1944. The Danish novelist, poet, and essayist tried to depict man’s development with an idealised Darwinian theory. His early writings include a historical trilogy, Kongens Fald, a fictional biography of King Christian II of Denmark, Madame d’Ora, and Hjulet. He is best known for the six novels, Den lange rejse, 6 vol, which were known in England as The Long Journey. The novels tracked the ‘history of the Cimbrians, a Teutonic tribe that originated in the Jutland area of Denmark in the Ice Age and gradually overran much of Europe, fading out by the time of Christopher Columbus’.