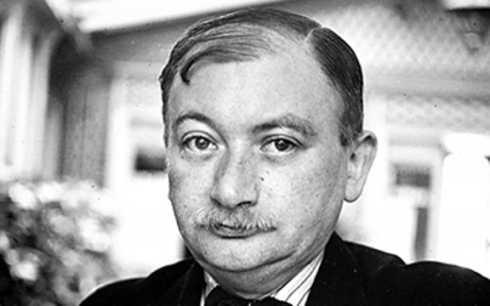 Joseph Roth was an Austrian-Jewish journalist and novelist, best known for his family saga The Radetzky March

, and his essay, The Wandering Jews.