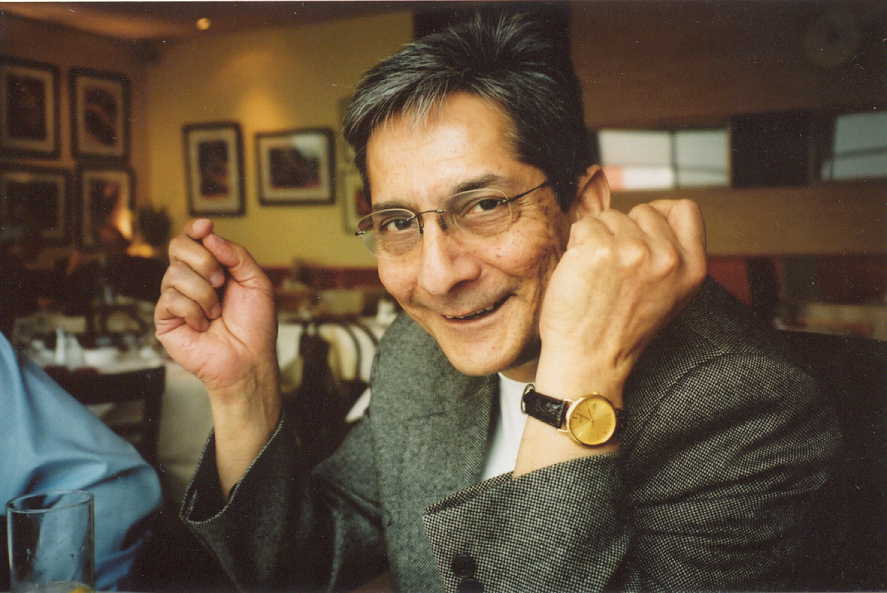 Achmat Dangor was a South African writer and poet. His works include the novels Kafka’s Curse and Bitter Fruit. Bitter Fruit was shortlisted for the 2003 International IMPAC Dublin Literary Award and the 2004 Man Booker Prize for Fiction. He was also the author of three collections of poetry, a novella, and a short story collection, Strange Pilgrimages. He also headed up the Nelson Mandela Children’s Fund and the Nelson Mandela Foundation.