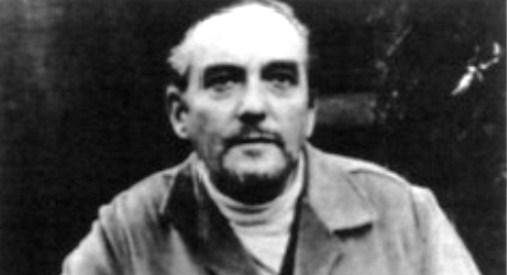 William Sansom was a British novelist, travel and short story writer. In 1951 was elected a Fellow of the Royal Society of Literature. His works include The Body