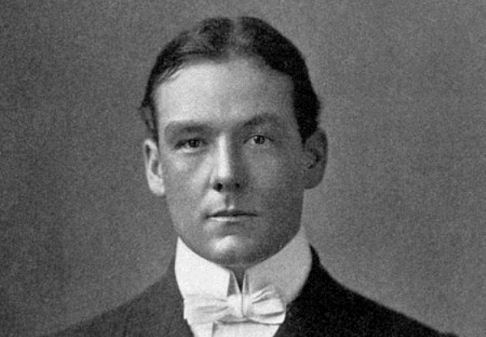 Richard Harding Davis was a journalist and writer of fiction and drama. He was best known as the first American war correspondent to cover the Spanish-American War, the Second Boer War, and the First World War. His writing played a major role in the evolution of the American magazine. His books include Soldiers of Fortune, Cinderella and Other Stories, and The Amateur.