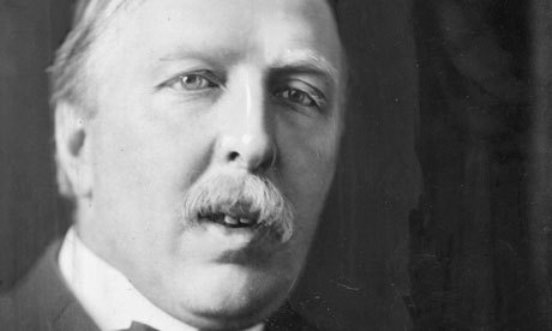 Ford Madox Ford was an English novelist, poet, critic, and editor. His journals, The English Review and The Transatlantic Review, were important in the development of early 20th-century English literature. He is remembered for The Good Soldier, the Parade’s End series and The Fifth Queen trilogy. The Good Soldier

is included among the great literature of the 20th century.