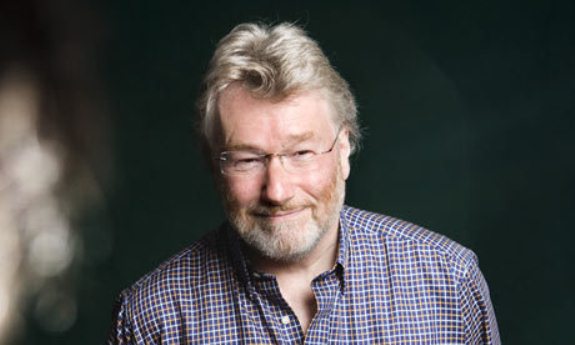 Iain Banks was a Scottish writer. He wrote mainstream fiction under the name Iain Banks, and science fiction as Iain M. Banks. His best-known book is The Wasp Factory. In 2008, The Times named Banks in their list of ‘The 50 greatest British writers since 1945’.