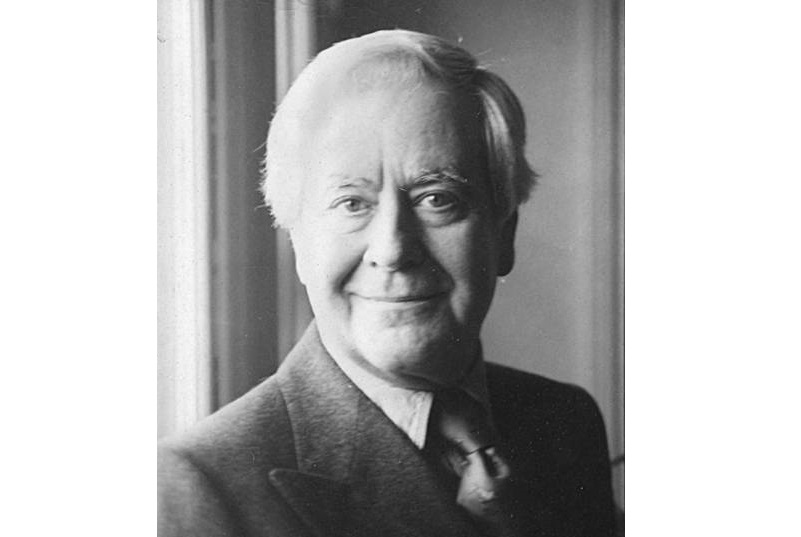 Horton Foote was an American Pulitzer Prize-winning dramatist and Oscar-winning screenwriter. He won Academy Awards for his adaptation of Harper Lee’s To Kill a Mockingbird (1962), and for his screenplay Tender Mercies (1983). Other scripts include his adaptation of John Steinbeck’s Of Mice and Men (1992), and Old Man (1997), a made-for-television movie based on The Wild Palms by William Faulkner. He also wrote Farewell: A Memoir of a Texas Childhood. He received a Gold Medal for Drama from the Academy of Arts and Letters in 1998, the Writer’s Guild of America’s Lifetime Achievement award in 1999, and the PEN American Center’s Master American Dramatist Award in 2000.