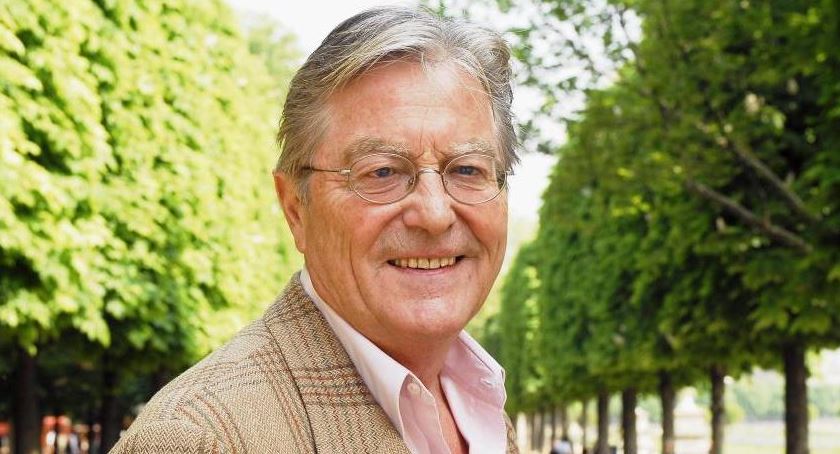 Peter Mayle was a British author noted for his memoirs of life in Provence, France. He moved to southern France in the late 80s, but his plans to write a novel were overtaken by an account of life in his new environment. This resulted in his 1989 book A Year in Provence. His books have been adapted for television and film.