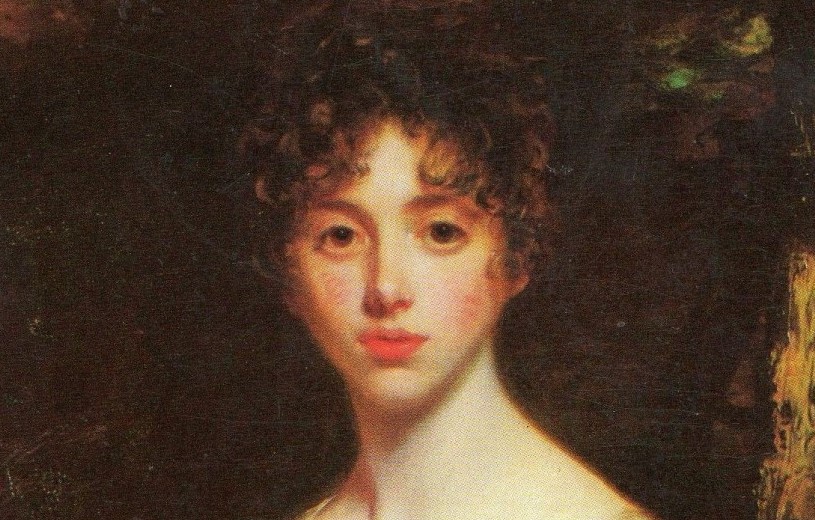 Lady Caroline Lamb was an Anglo-Irish aristocrat and novelist, best known for her work Glenarvon, a Gothic novel. She is also known for her affair with Lord Byron in 1812. Byron described Caroline as “the cleverest most agreeable, absurd, amiable, perplexing, dangerous fascinating little being that lives now…” She published three novels, two parodies of Byron’s poetry, several poems, and a number of songs.