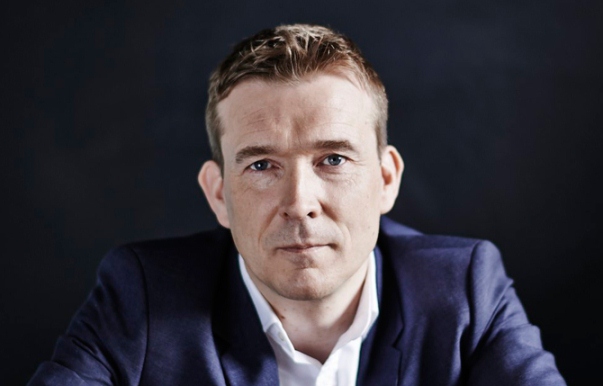 David Mitchell is an English novelist. He has written a number of novels, including Number9Dream

, which were both shortlisted for the Booker Prize. In 2007, Mitchell was listed among Time Magazine’s 100 Most Influential People in The World.