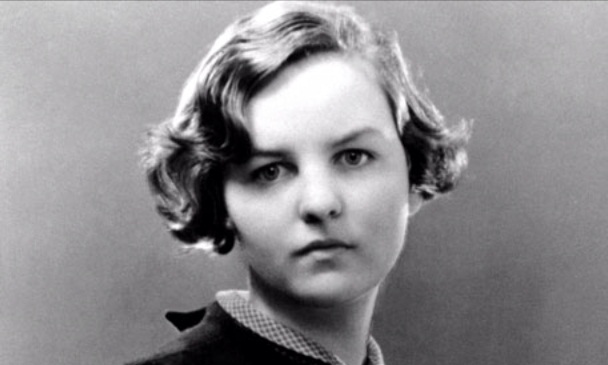 Jessica Mitford was an English-born author, journalist, civil rights activist and political campaigner. She was one of the famous Mitford sisters. She is the author of Hons and Rebels, The American Way of Death Revisited, and Decca: The Letters of Jessica Mitford.