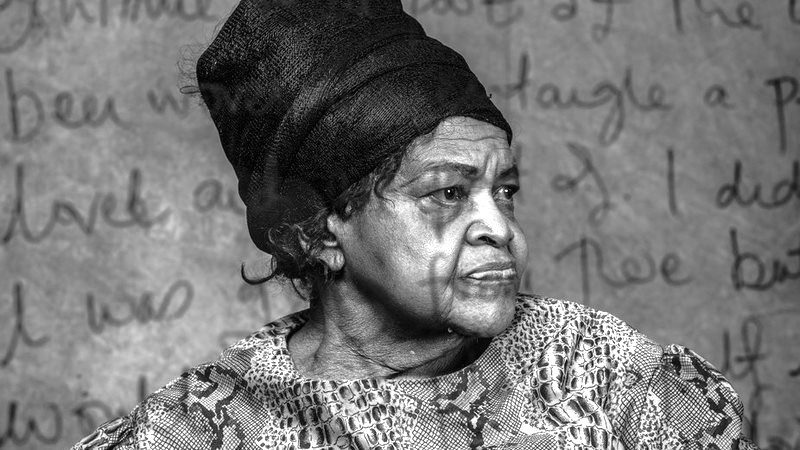 From An Interview With Miriam Tlali (1989)

Miriam Tlali was a South African novelist. She was the first black woman in South Africa to publish a novel, Muriel at Metropolitan, in 1975. It was later released as Between Two Worlds

. She was also one of the first to write about Soweto, although most of her writing was originally banned by the South African apartheid regime.