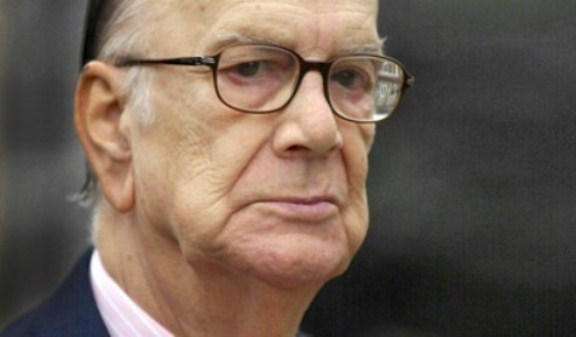 Camilo José Cela was a Spanish novelist, short story writer, and essayist. He won the Nobel Prize for Literature in 1989. He is the author of Journey to the Alcarria: Travels Through the Spanish Countryside