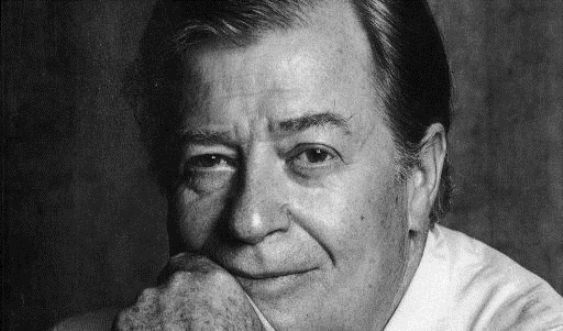 James Clavell was an Australian-born British novelist, screenwriter, director, and World War II veteran and prisoner of war. He is best known for his epic Asian Saga series of novels, which included King Rat, Tai-Pan and Shogun, and their televised adaptations, along with such films as The Great Escape and To Sir, with Love.