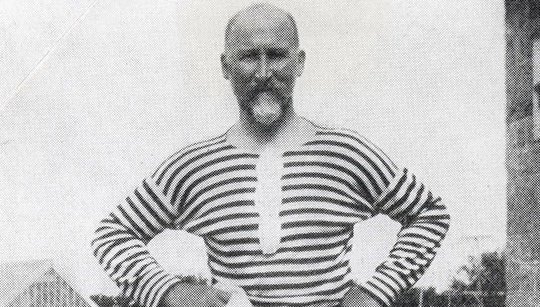 ‘Quotation … A writer expresses himself in words that have been used before because they give his meaning better than he can give it himself, or because they are beautiful or witty, or because he expects them to touch a cord of association in his reader, or because he wishes to show that he is learned and well read. Quotations due to the last motive are invariably ill-advised; the discerning reader detects it and is contemptuous; the undiscerning is perhaps impressed, but even then is at the same time repelled, pretentious quotations being the surest road to tedium.’

‘An excessive use of exclamation marks is a certain indication of an unpractised writer or of one who wants to add a spurious dash of sensation to something unsensational.’

The King’s English, written with his brother, Francis George Fowler, was published by the Oxford University Press and quickly became a de facto standard. Exposing the shortcomings of eminent writers, the tome offering but five basic commandments:

Henry Watson Fowler was an English schoolmaster, lexicographer and commentator on the usage of the English language. He is notable for both A Dictionary of Modern English Usage

and his work on the Concise Oxford Dictionary, and was described by The Times as ‘a lexicographical genius’. 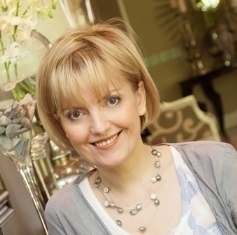