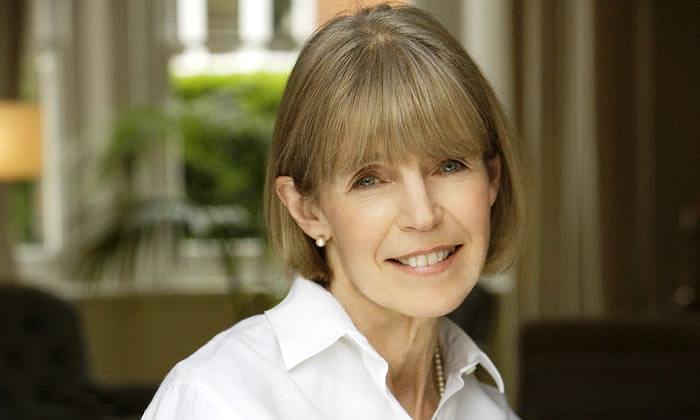 Penny Vincenzi was a British writer. A best-selling novelist, she wrote 17 novels, two collections of stories, and she sold over seven million copies of her novels. Her books included Old Sins