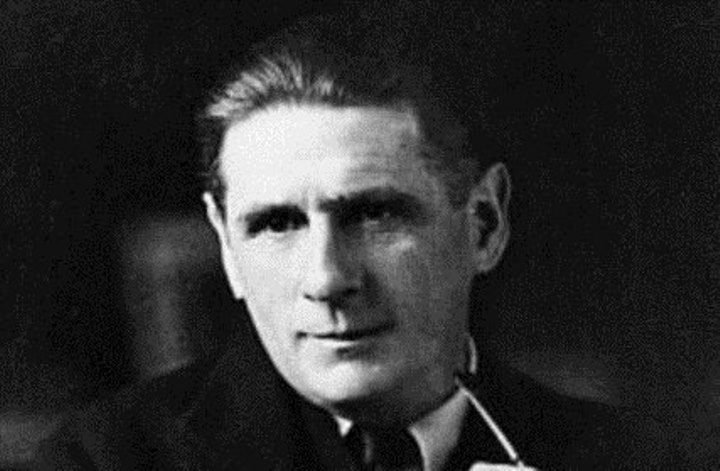 Hermann Broch was a 20th-century Austrian writer. He is considered one of the major Modernists. He was the author of The Sleepwalkers

and Death of Virgil