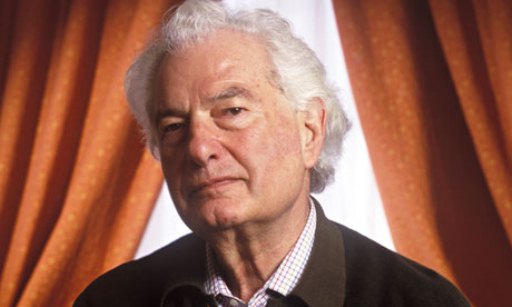 Joseph Heller was an American satirical novelist, short story writer, and playwright. The title of one of his works, Catch-22, entered the English lexicon to refer to a vicious circle with an absurd, no-win choice. Although he is remembered for Catch-22, his other works include God Knows

and concentrate on the lives of middle-class characters and remain examples of modern satire.