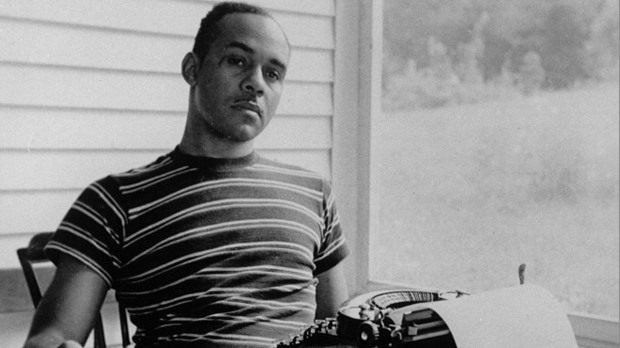 Ralph Ellison was an American novelist, literary critic, scholar, and writer. Ellison is best known for his novel Invisible Man, which won the National Book Award in 1953. He was named after the celebrated poet Ralph Waldo Emerson, by his father who wanted him to become a poet. He taught at New York University from 1970 to 1979. He was awarded the Presidential Medal of Freedom in 1969.