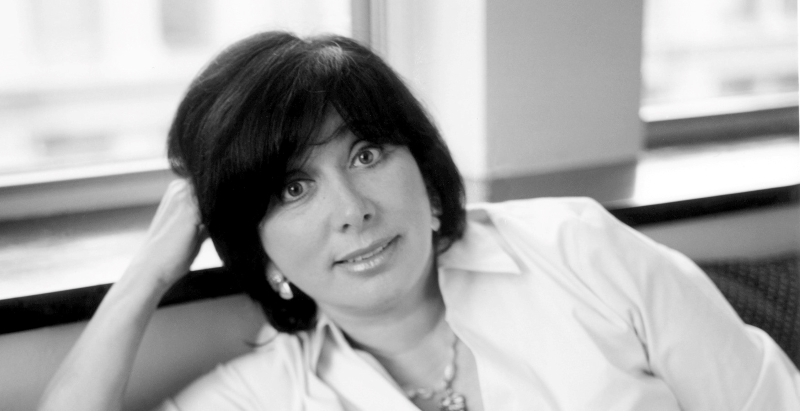 Olivia Goldsmith was an American author, best known for her first novel The First Wives Club.  The book was adapted into the film The First Wives Club (1996). She also wrote several books for children, which were published under the name Justine Rendal.