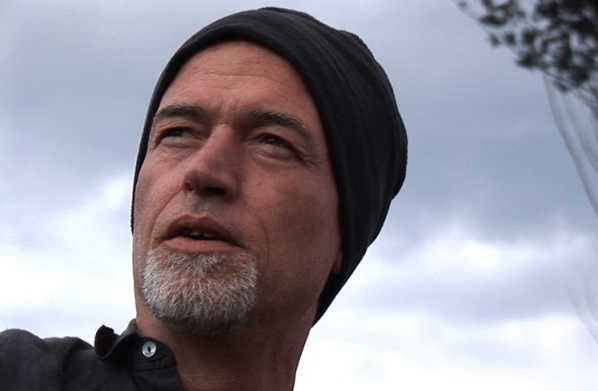 Rian Malan is a South African author, journalist, documentary maker and songwriter. He is best known as the author of the memoir My Traitor’s Heart. As a journalist, he has written for major newspapers in South Africa, Great Britain and the USA.