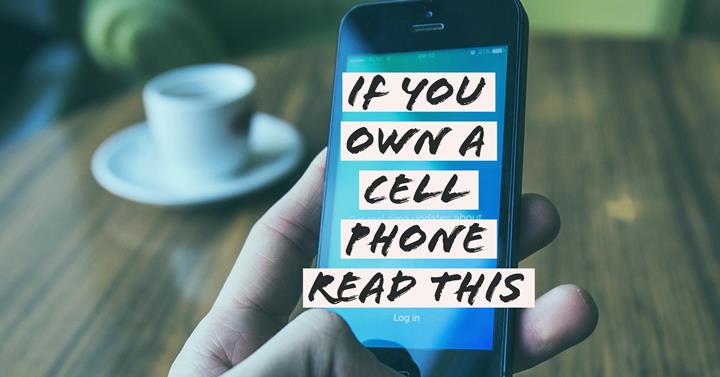 Press Release
Date: 14 November 2011
Issued by: Writers Write
Title: If you own a cell phone read this

Watching the cell phone companies scrambling in the wake of the Consumer Protection Act (CPA) has been entertaining.

These companies have a terrible reputation in South Africa. I ask people I meet which provider they recommend on a regular basis. The anger and resentment towards the networks is universal.

Mamodupi Mohlala, the national consumer commissioner, has specifically targeted cell phone companies. She has insisted they implement the act as a priority. She has forced the four cellular operators, and the two fixed-line operators to make their contracts compliant with the act. The commission has the power to ask the National Consumer Tribunal to impose fines. These fines can be 10% of a company’s annual income or a 10 year jail sentence. One would think that these companies would behave more responsibly.

Apparently Cell C has made changes to their subscriber agreements. Whether these changes are acceptable to the commission remains unclear. Neotel has agreed to change its contracts.

Robert Madzonga, MTN SA, says the compliance notice called for it to ‘adopt wording proposed by the commission’ in contracts. Yes, Mr Madzonga, everyone knows about this. Why doesn’t MTN? He continued to put MTN’s foot in its mouth by saying they ‘formally objected to the notice on various legitimate grounds’. (Techcentral, 15 September 2011)

I had to laugh when Vodacom’s, Richard Boorman, showed his ignorance of the CPA. In a recent article in the Cape Argus he apparently ‘insisted that with their huge client base, if something went wrong it only affected a minority of customers.’ Oh yes, the delightful face of big business strikes again. Doesn’t Vodacom realise how arrogant and self-serving this observation is?

It is high time cell phone companies bit the bullet. The CPA was implemented because of attitudes like these, but as Gareth Stokes commented on FA News recently, ‘Despite all the consumer protections we still get taken for a ride, whether at the store or signing up for a cell phone or 3G Data contract.’

What does the CPA say?

If there is a problem with services:

Consumers are holding up their end of an agreement when they pay a provider for a service. Mohala says if an operator does not meet its obligations the operator ‘must offer the affected consumer a remedy.’

If this does not happen, ‘the consumer is entitled to a refund.’ (Blackberry users, for example, can claim a refund)

If there is a problem with contracts:

South African consumers are the most protected consumers in the world. Instead of fighting this fact, and spending millions on legal fees to delay complaints, cell phone companies should ensure that they are compliant. Becoming compliant starts with clear communications. If, for example, there is a change to a consumer’s contract, the CPA overrides other acts if the consumer does not understand the terms and conditions of that contract. (Section 22 of the CPA. Right to information in plain and understandable language)

As Pria Chetty, associate director, PricewaterhouseCoopers, says “… the service provider would need to make sure that the changes are communicated in line with the provisions of the CPA.”

Contracts have to be drafted in plain language. The supplier has to ensure that the consumer understands that contract. (This is not limited to contracts. Every written and spoken communication has to be issued in Plain Language.)

If a consumer does not understand the contract, they could be entitled to cancel that contract.

We must educate consumers about this legislation. South Africans have been abused by big business for far too long.

I know that everybody I speak to has no idea what Plain Language means.
I know that every company supervisor or manager or director I’ve spoken to thinks they are protected by their company. They aren’t.
I also know that every attorney I’ve spoken to thinks that Plain Language Legislation is something that can be argued. It can’t. They continue to argue because they make their money arguing. I believe we will see big business taking their legal firms to the Consumer Commission in the near future

How do you complain?

The commission receives about 7 000 complaints per month – the bulk of which was from the motor industry, followed by complaints about telecommunications tariffs and handsets. (Source: BuaNews Government Communication and Information System, 03 Nov 2011)

If you enjoyed this release, read these posts: