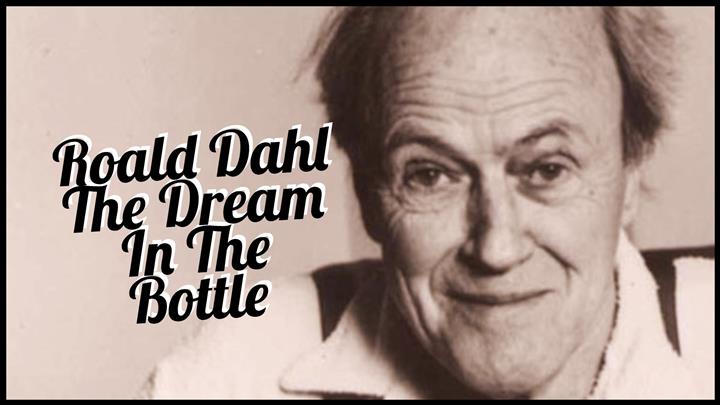 Writers Write shares writing resources and writing trivia. In this post, we look at a letter received by Roald Dahl, which contained a dream in the bottle.

In 1989, a 7-year-old girl named Amy sent Roald Dahl a beautiful gift: one of her dreams, contained in a bottle. This letter was his response.