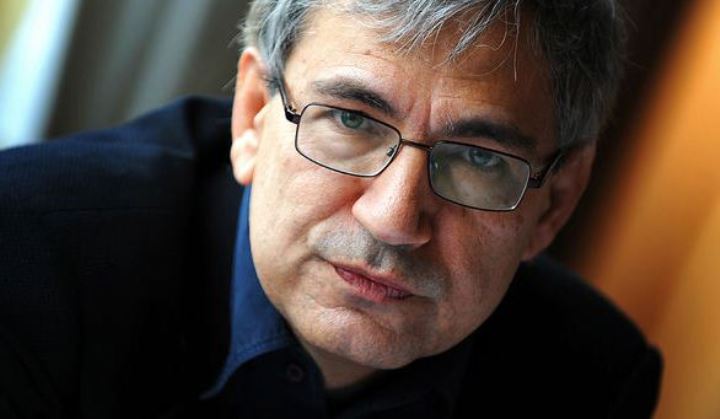 Orhan Pamuk is a Turkish novelist, screenwriter, academic, and recipient of the 2006 Nobel Prize in Literature. He is also Turkey’s best-selling writer, having sold over 11 million books in 60 languages. He is the author of My Name is Red, Snow, and The Museum of Innocence.