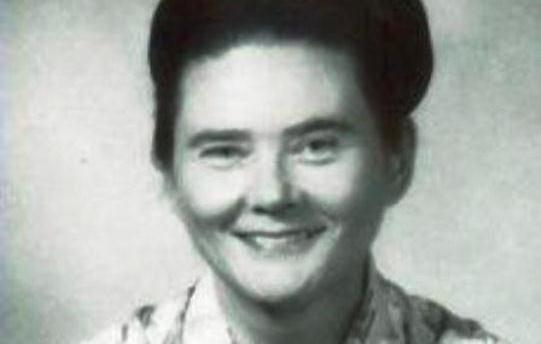 Florence King was an American novelist, essayist and columnist. Her works include Southern Ladies and Gentlemen, Confessions of a Failed Southern Lady

and With Charity Toward None: A Fond Look At Misanthropy

. She wrote a column for the National Review called ‘The Bent Pin’.