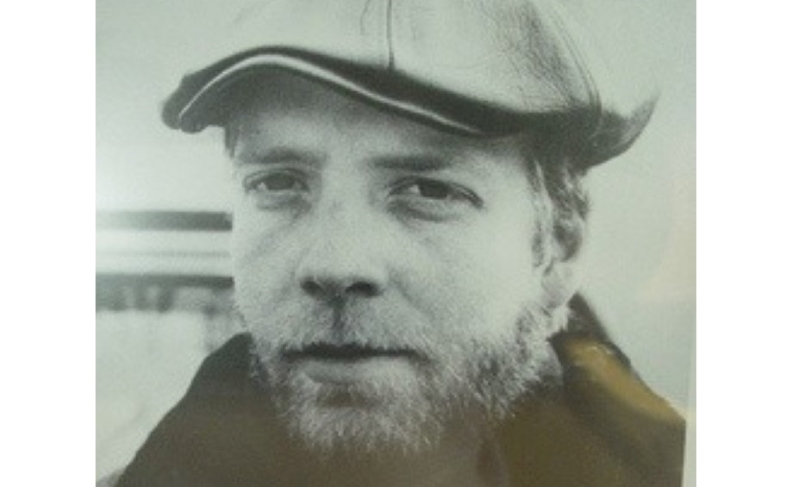 Breece D’J Pancake was an American short story writer. Pancake was a native of West Virginia. Several of his short stories were published in The Atlantic Monthly and other periodicals during his lifetime. His works are available in The Stories of Breece D’J Pancake. His collected stories were nominated for the Pulitzer Prize and named an American Library Association Notable Book for 1983. He died at the age of 26, apparently of suicide.