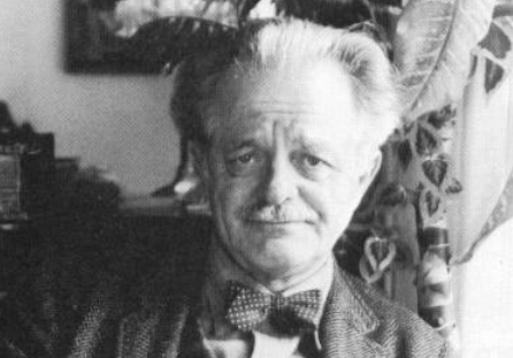 Kenneth Rexroth was an American poet, translator and critical essayist. He is seen as a central figure in the San Francisco Renaissance. He was named the “Father of the Beats” by Time Magazine. He was among the first poets in the United States to explore traditional Japanese poetic themes and forms. He wrote 100 Poems from the Japanese