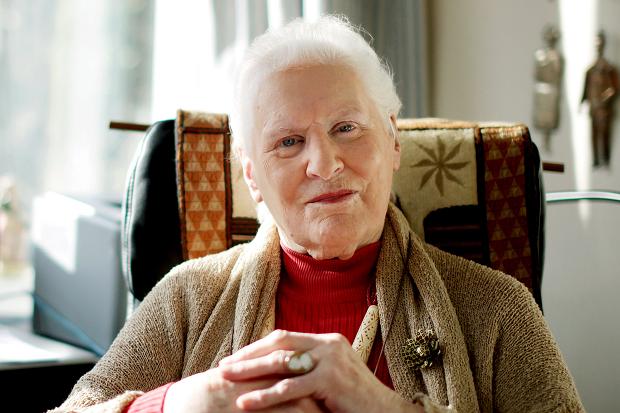 ‘My flat is small, so I work on the table in the living-room. I always scribble first drafts in longhand, then type on my laptop, print out, revise, re-type, scribble next bit and repeat process, hoping that the final print-out of the whole won’t need revision, but it usually does.
Something that has always surprised me about other people’s work habits is how often they chose to have their desks by a window looking onto an agreeable view. For me that would be fatal. I can shut out some distractions when working, but not the temptation to watch what’s going on out of doors.’

Diana Athill was a British literary editor, novelist and memoirist who worked with some of the most important writers of the 20th century. Her books include An Unavoidable Delay, a collection of short stories and two ‘documentary’ books After a Funeral

is a memoir of Diana Athill’s fifty-year career in publishing. Granta has also reissued a memoir Instead of a Letter and her only novel Don’t Look at Me Like That.