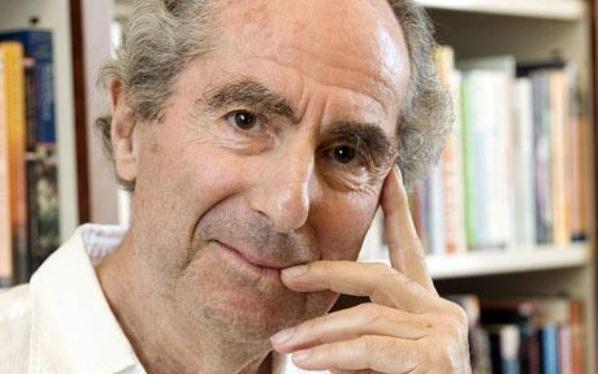 Philip Roth was one of the most awarded American writers of his generation. His books twice received the National Book Award, twice the National Book Critics Circle award, and three times the PEN/Faulkner Award. He received a Pulitzer Prize for his 1997 novel, American Pastoral