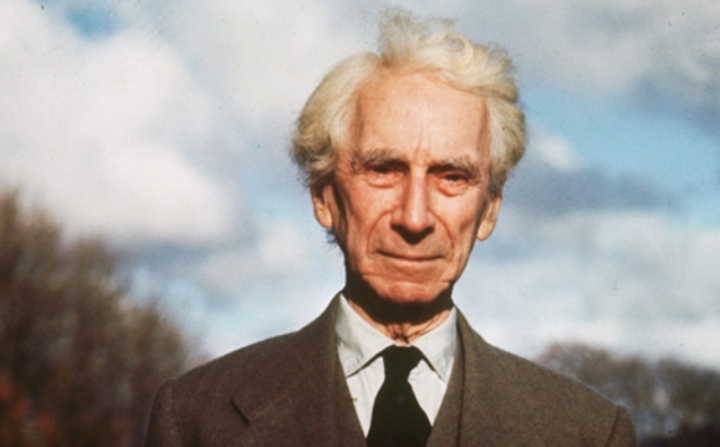 Bertrand Russell was a British philosopher, logician, mathematician, historian, social critic, and political activist. He wrote many books, including A History of Western Philosophy. He won The Nobel Prize in Literature in 1950.