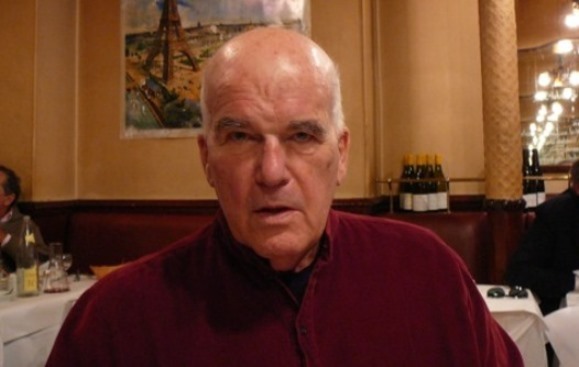 Harry Mathews was an American author. He wrote novels, volumes of poetry, short fiction, and essays. His works include The Journalist, Cigarettes, and My Life in CIA: A Chronicle of 1973.