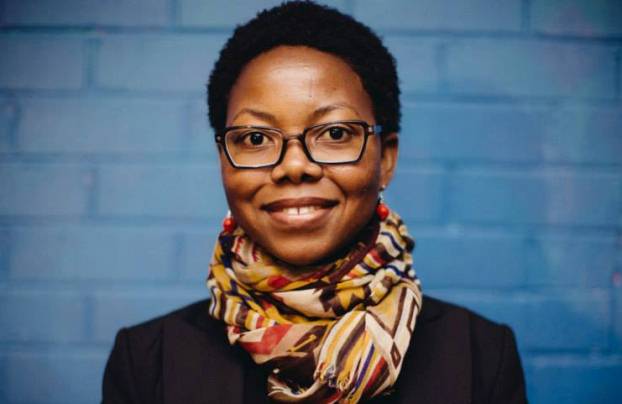 NoViolet Bulawayo is a Zimbabwean author. Her first novel, We Need New Names

was shortlisted for the Man Booker Prize. She won the 2011 Caine Prize for African Writing for her short story Hitting Budapest.