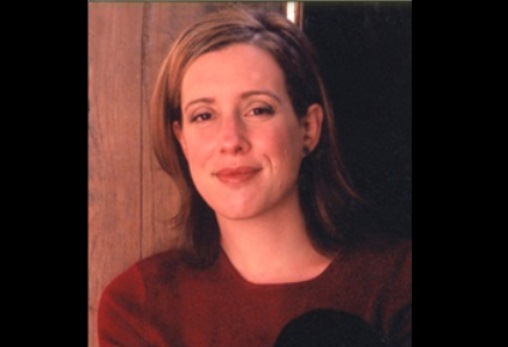 Read: What Romance Writers Can Learn From Watching Bridgerton

Julia Quinn is a best-selling American historical romance author. Her novels have appeared on the New York Times Bestseller List 18 times and she was the 13th author to be inducted into the Romance Writers of America Hall of Fame. Julia loves to dispel the myth that smart women don’t read (or write) romance. In 2001 she did so in grand style when she won the $79,000 jackpot in The Weakest Link. Her novels include the Bridgerton Series, which began with The Duke and I.