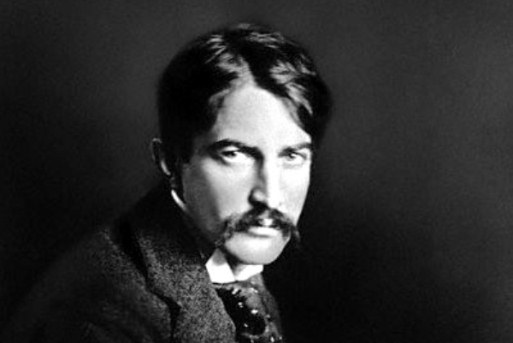 Stephen Crane was an American novelist, poet, and journalist. He is one of the founders of Literary realism. He is best known for his novel, The Red Badge of Courage

. Crane became a highly paid war correspondent for William Randolph Hearst and Joseph Pulitzer. Crane died of tuberculosis when he was just 28.