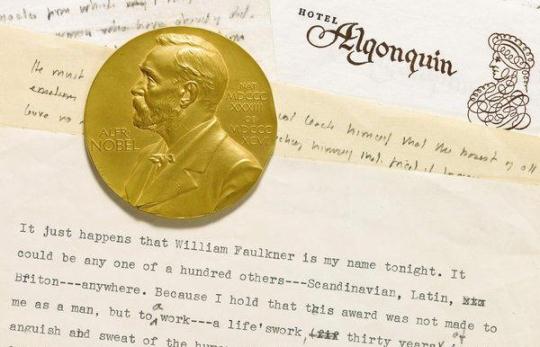 Canadian writer Alice Munro is the winner of the 2013 Nobel Prize in Literature. The Swedish Academy, which selects Nobel Literature winners, called her a “master of the contemporary short story“.

The 2013 Nobel Prize for Literature was announced today, 10 October 2013. The Nobel Prize in Literature has been Awarded to 110 Nobel Laureates since 1901

Alfred Nobel’s library consisted of a rich and broad selection of literature in different languages. During the last years of his life, he tried his hand as an author and began writing fiction.

Why we ask you to buy us a coffee: