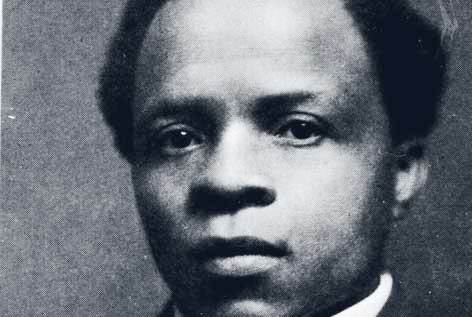 , the first full-length novel in English by a black South African. He was the first person to translate Shakespeare into an African language. The Sol Plaatje Local Municipality, which includes the city of Kimberley, is named after him, as is the Sol Plaatje University, due to open its doors in 2014.