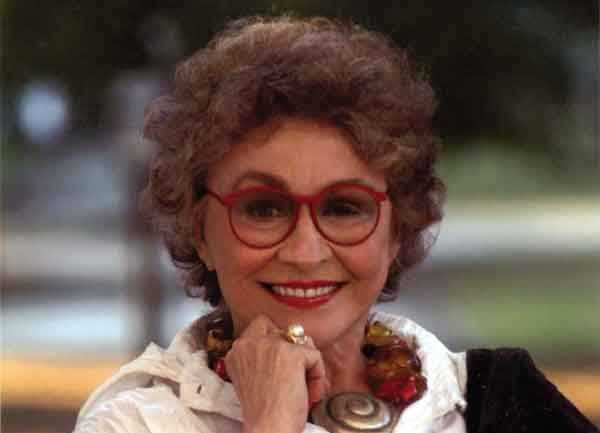 Anne Rivers Siddons was an American novelist who wrote stories set in the southern United States. Two of her best known novels are Peachtree Road

, and Heartbreak Hotel, which was made into a film titled Heart of Dixie. She wrote 19 novels that featured feisty characters who defied social expectations to find their way in the world.