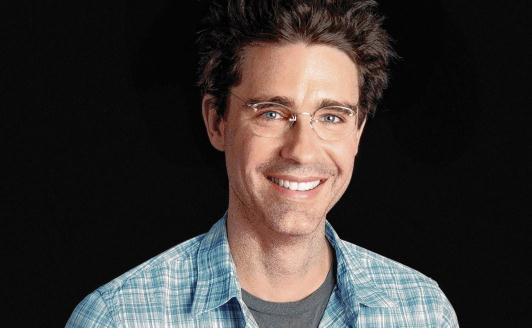 Joshua Ferris is an American author and short story writer. He is best known for his debut 2007 novel Then We Came to the End. His third novel, To Rise Again at a Decent Hour

, was shortlisted for the 2014 Man Booker Prize.