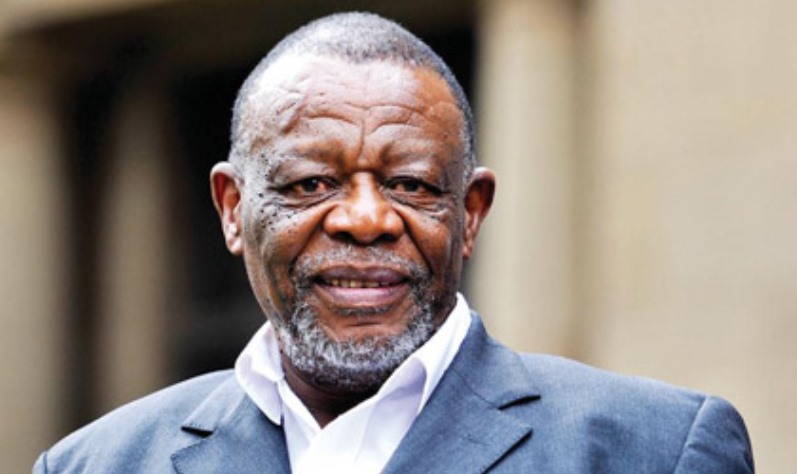 Mongane Wally Serote is a South African poet and writer.He became involved in political resistance to the apartheid government and was arrested and detained for several months without trial in 1969. In 1972, he published his first collection, Yakhal’inkomo, which went on to win the Ingrid Jonker Prize for debut poetry in English. After the first democratic elections in South Africa, he became a Member of Parliament. He is the author of To Every Birth Its Blood