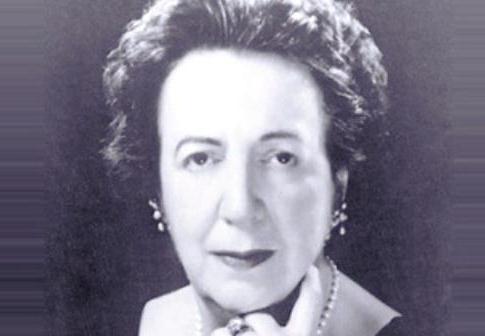 Taylor Caldwell was an Anglo-American novelist and prolific author of popular fiction, also known by the pen names Marcus Holland and Max Reiner. Her best-known works include Dynasty of Death

, and Captains and the Kings