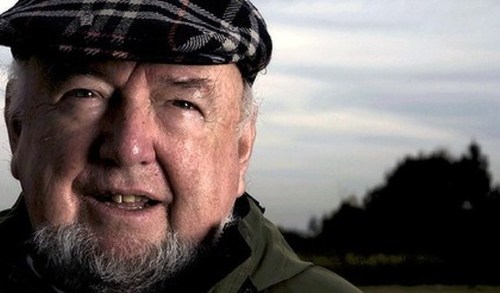 Thomas Keneally is an Australian writer. He has written 32 novels. He is also a playwright and author of non-fiction. He is best known for writing Schindler’s Ark, the Booker Prize-winning novel of 1982 which became Schindler’s List