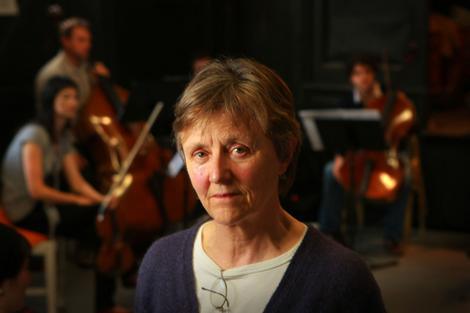 Helen Garner is an Australian novelist, short-story writer, screenwriter and journalist. Garner has published many works of fiction including Monkey Grip, Cosmo Cosmolino, The Spare Room

, and The Children’s Bach. She has won numerous awards, including the Melbourne Prize for Literature. She has also received a Walkley Award for journalism in 1993.