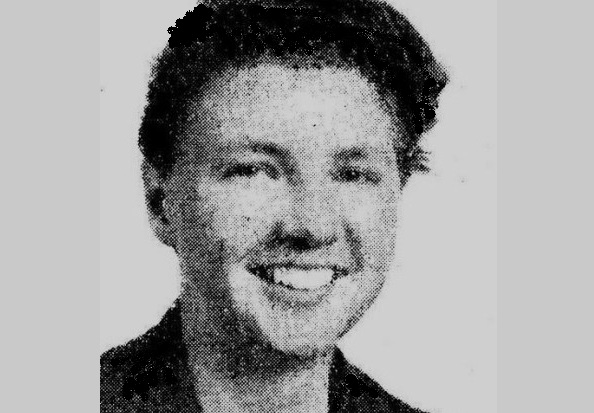 Leigh Brackett was an American science fiction writer and screenwriter. She is best known for her work on films like The Big Sleep, Rio Bravo, The Long Goodbye, and The Empire Strikes Back. She is the author of The Long Tomorrow

and The Sword of Rhiannon