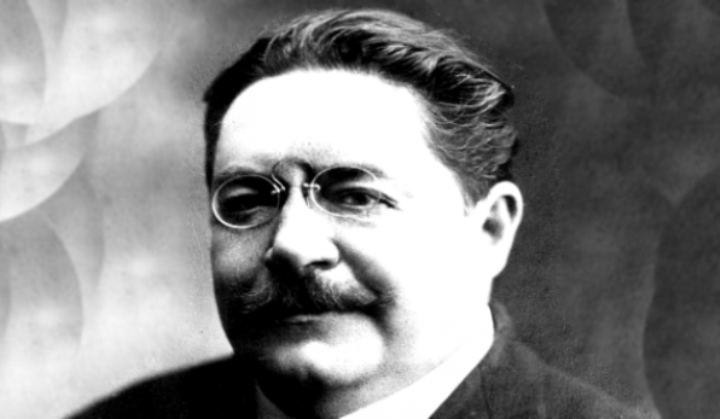 Gaston Leroux was a French journalist and author of detective fiction. He is best known for writing the novel The Phantom of the Opera.