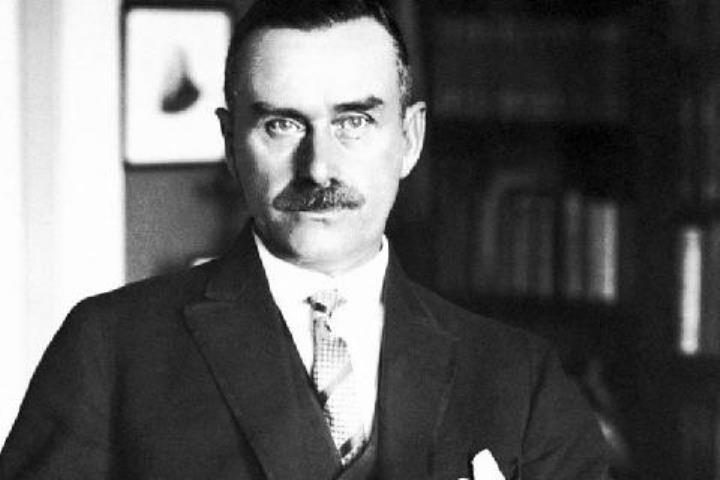 Thomas Mann was a German novelist, short story writer, social critic, essayist and philanthropist. He was awarded the 1929 Nobel Prize in Literature. He was known for his series of symbolic and ironic epic novels and novellas, which included The Magic Mountain

and Death in Venice.