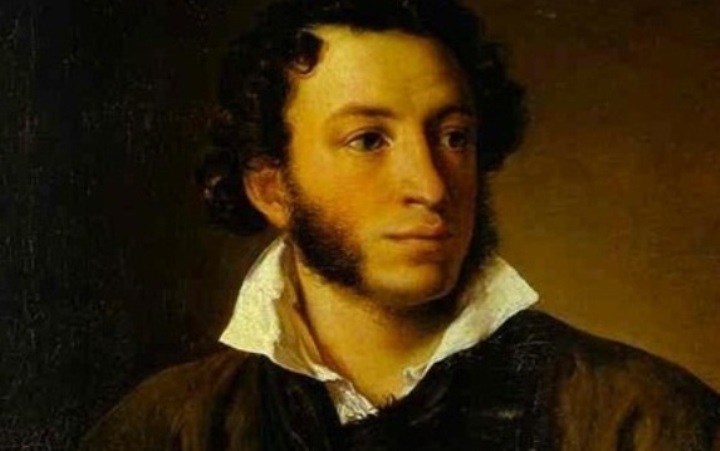 Alexander Pushkin was a Russian author of the Romantic era who is considered to be the greatest Russian poet and the founder of modern Russian literature. Pushkin wrote his famous play, Boris Godunov, under the surveillance of the Tsar’s political police. His novel in verse, Eugene Onegin, was serialised between 1825 and 1832. Pushkin fought 29 duels, the last of which ended his life when he was 37.