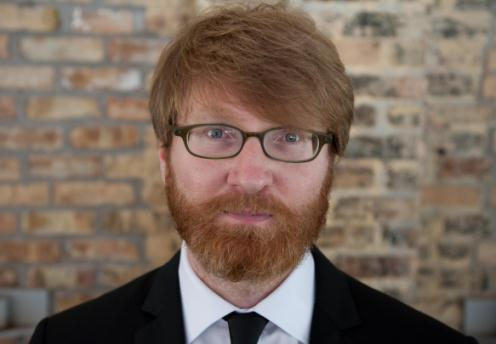 Chuck Klosterman is an American author and essayist who writes the column “The Ethicist” for The New York Times Magazine. He has written eight books including two novels and the essay collection, Sex, Drugs, and Cocoa Puffs: A Low Culture Manifesto. Follow him on Twitter: @CKlosterman