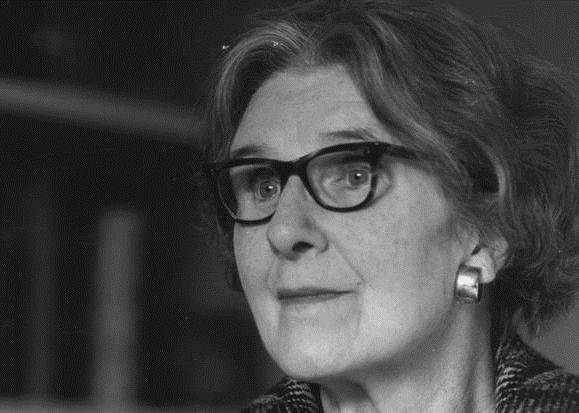 Stella Gibbons was an English author, journalist, and poet. She published more than 20 novels, including her first book, Cold Comfort Farm, which won the literary Prix Femina Étranger. She became a Fellow of the Royal Society of Literature in 1950.