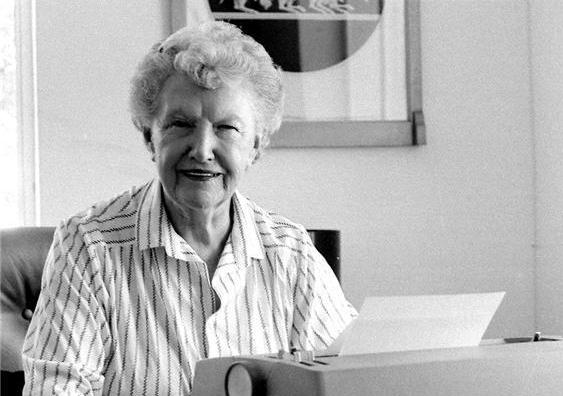 Mary Renault was an English-born writer who took South African citizenship. She is best known for her historical novels set in Ancient Greece. Her novels include The Last of the Wine, The King Must Die, and The Persian Boy. She also wrote The Nature of Alexander, a non-fiction biography of Alexander.